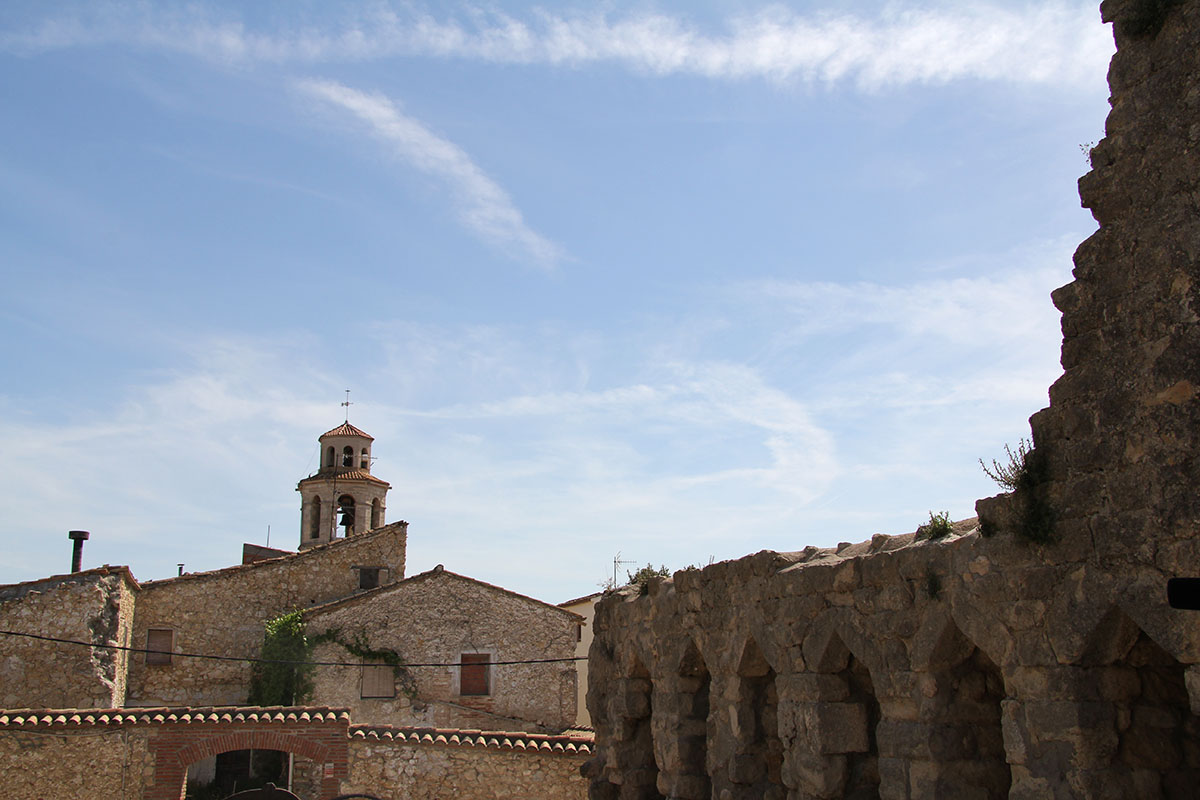 One of the most historic spaces in the municipality of Granada is your Castle, or the remains that are still preserved.

Located on the top of a small elevation, is part of the birth of the municipality, since the origins of the Granada are documented from the year 950, precisely when the Bishop Guilarà enfeoffed the Granada, in term of Olèrdola, Sisovald, which built a tower. So, Yes, a few years later, the 1003, a Muslim attack destroyed the Castle. Two years later, Bishop Aeci started the reconstruction process, which lasted until the year 1013.

Centuries later, during the civil war of the 15th century, the castle was besieged, but not destroyed, since two centuries later, during the reapers ' war, the castle was one of the most notable facts of the conflict in the Penedès region. It was precisely in this castle which French forces defeated the Castilian troops. Perhaps for this reason, a few years later, after the war of Spanish succession, Felipe V decided to take it down, which started a sad period of pillaging that went on for centuries. In fact, even during the Spanish Civil War (1936-1939) were demolished some elements remaining rights and were used stones of the castle to pave a road.

With regard to architecture, it is a rectangular Castle, about 20 m long and a width of 10.5 metres. The castle had a rectangular Tower, which has disappeared, but there are still walls to a height of 7 metres from the southern and Western façades, some fragments of the North wall and three walls of the tower. It should be noted that in the North wall has been preserved the semicircular Arch of one of the three doors and, in the most Western studs, the hole of the bar and the hinge.

There is also another type of walls, above the previous, but later buildings that correspond to that support on the original walls of the Castle and had functions related to agricultural uses.